January 29, 2015
As more and more teachers are moving into the digital realm, many are finding out the hard way the positives and negatives of each option. Lack of parental involvement or viewing is a common concern. In the digital age, more parents are expecting that they can see everything that their child does and are often shocked, to say the least, when they can't.

This morning I received an email from Edmodo addressing that concern.

They now have an Edmodo for Parents app for iOS!

The app is supposed to securely link to the student's Edmodo account to give their parents/guardians the ability to see upcoming assignments and due dates as well as to see the latest announcements for the class. Here is a screenshot from the App Store. 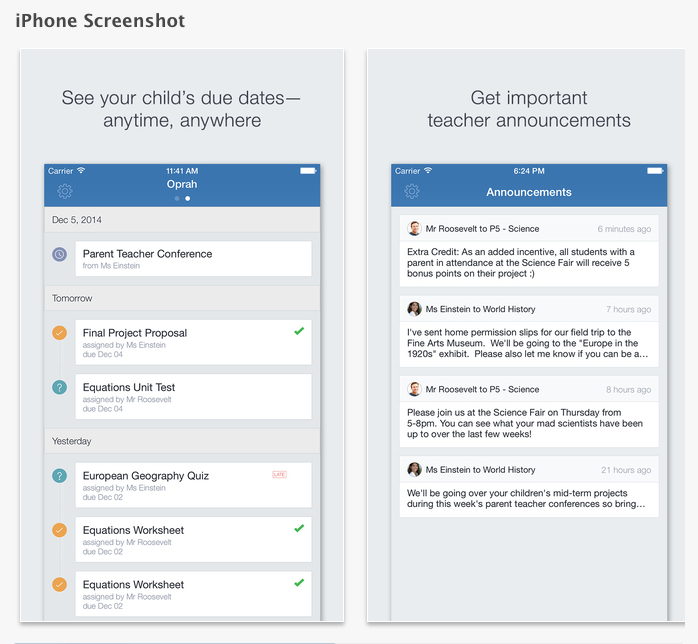 In terms of compatibility, the App Store says "Requires iOS 8.0 or later. Compatible with iPhone, iPad, and iPod touch. This app is optimized for iPhone 5, iPhone 6, and iPhone 6 Plus." So it likely won't work with older iPod Touches, iPads, etc. But, if you are an Edmodo user already, this is going to be a nice perk for parent communication. I can't seem to find any word on an Android version, but my guess is that they will stick with the more common iOS until they figure out how successful it is.

Check it out and let me know what you think!
Edmodo online assignments online learning environment Online Tool 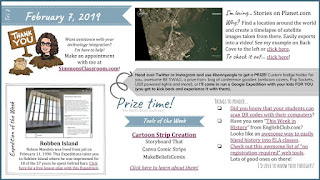