Showing posts from November, 2015
Show all

As we head in to our first "major" vacation of this academic year, I thought that it would be a good opportunity to share with you one of the episodes I listened to recently from the TED Radio Hour on NPR entitled " Unstoppable Learning ". The episode itself is broken up in to five sections. If you've watched TED Talks before, then much of it will be familiar. The nice thing about the Radio Hour version is the addition information and talking points while you listen. If you'd like to just jump ahead for one section, I think the piece from Sugata Mitra at the TED conference in 2013, called " Can Schools Exist In The Cloud? ", would be especially relevant. As always, I'm interested to know what you think and if it spurs any ideas with you. Have a happy and safe Thanksgiving! 33% complete for the year already. Hard to believe it's that time already!
Post a Comment
Read more

I know that so many people love using Google Drive for the convenience, collaboration, and ease of sharing. But, when it comes to Slides, there are several things that teachers have been looking for. Polling and quizzing within your presentation is a top contender. Well, I just found out today that Poll Everywhere is aiming to solve that request (assuming you are a Google Chrome user)!
Post a Comment
Read more

This morning I received an email from a teacher who simply wanted to know a bit more about emojis. And it occurred to me that it just might be the sort of thing that others may want to know more about as well, especially for anyone who is not a technology "native".
Post a Comment
Read more

It really is practically impossible to keep up with all of the tools that are out there these days for the technology rich learning environments we have. Eventually, the really good and engaging ones filter to the surface. Kahoot ! remains one of the popular ones in our schools. Or at least it seems to be based on how frequently I hear their signature music. But that makes it more challenging as some students will automatically tune out as soon as they hear it start up. Quizalize is a similar product that may be worth checking out for boosting engagement in your classroom. There are several aspects of it that I think make it, potentially, a better option for some teachers based on the feedback I've heard so far.
Post a Comment
Read more 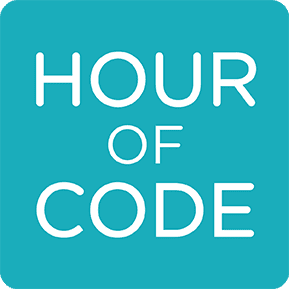 The Hour of Code is coming! The Hour of Code is coming! Next month, during the week of December 6th-13th, schools across the country and going to be holding Hour of Code activities to get their students aware of the computing world around them. It's no secret that there is a massive shortage of coders in our society and the numbers are going down. Not up. So Hour of Code is a national movement to expose students to the world of coding and, hopefully, give them another career path options they statistically may not have thought of.
Post a Comment
Read more 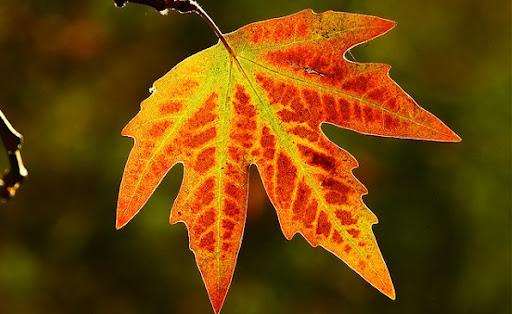 Photo courtesy of Flickr Creative Commons, Photo User HORIZON It just occurred to me how long it has been since I posted anything over here. Not that I think anyone really noticed! Fall, for me, is the busiest time of year between the transitions back to school and the conferences around the state. But I survived! Phew! So, as I get back in to the swing of things with a more normal schedule, here is a round up of things from this fall:
Post a Comment
Read more
More posts